It's Not All Violence They Oppose


The Coalition To Stop Gun Violence (sic) does not oppose all violence. They are on record in support of state-sponsored violence.

Thus, given their recent jihad against blogger Kurt Hofmann which includes trying to get the FBI involved by saying Kurt is engaging in treason, sedition, and incitement to violence, I think this is the scenario that they'd like to see.

These guys would arrive: 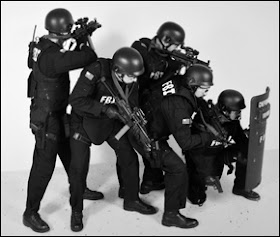 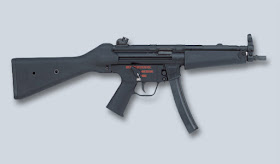 They would toss in one of these:

With this as the result: 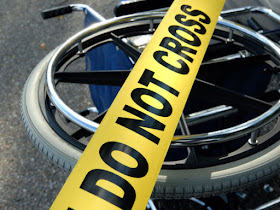 If they had their way, America would have a People's Commissariat for Internal Affairs (otherwise known as the NKVD which became the KGB) to seek out those of us who differ ideologically from them. When people called them out in defense of Kurt, they responded with this:

As I called them yesterday, totalitarian thugs.That is all they are and all they will ever be.
John Richardson at 1:32 PM